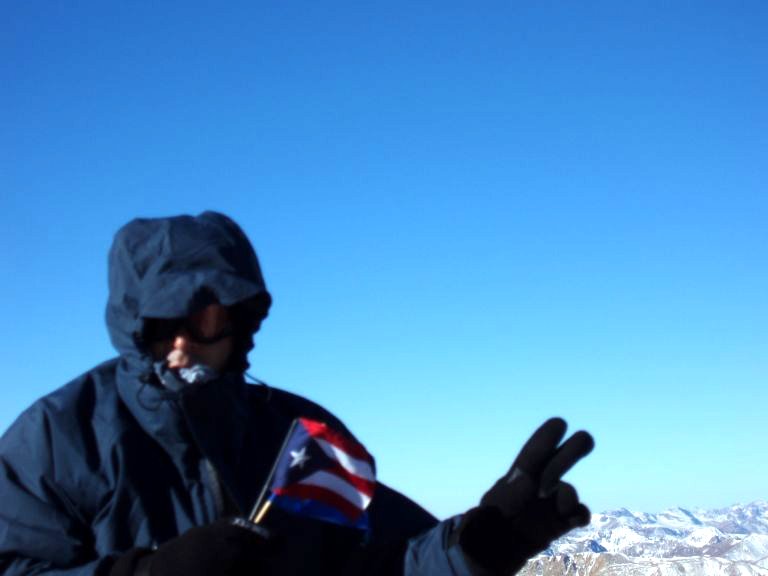 Mount Elbert is the highest peak in the Rocky Mountains of North America, at 14,440 feet (4,401 m). It is also the highest of the fourteeners in the US State of Colorado, and the high point of the Sawatch Range. It is located in Lake County, approximately 10 miles (16 km) southwest of Leadville. It lies within the San Isabel National Forest.

The mountain is named for Colorado statesman Samuel Hitt Elbert, who was active in the formative period of the State.

Elbert is the second highest mountain in the contiguous United States, after Mount Whitney in California, and is 65 feet (20 m) shorter than Whitney’s 14,505 feet (4,421 m).

There are three main routes up the mountain, all of which gain over 4,000 feet of elevation. The standard route ascends the peak from the east, starting from the Colorado Trail. The most difficult is the Black Cloud Trail, which takes ten to fourteen hours, depending on the pace. Nearby fourteeners include Mount Massive to the north and La Plata Peak to the south.